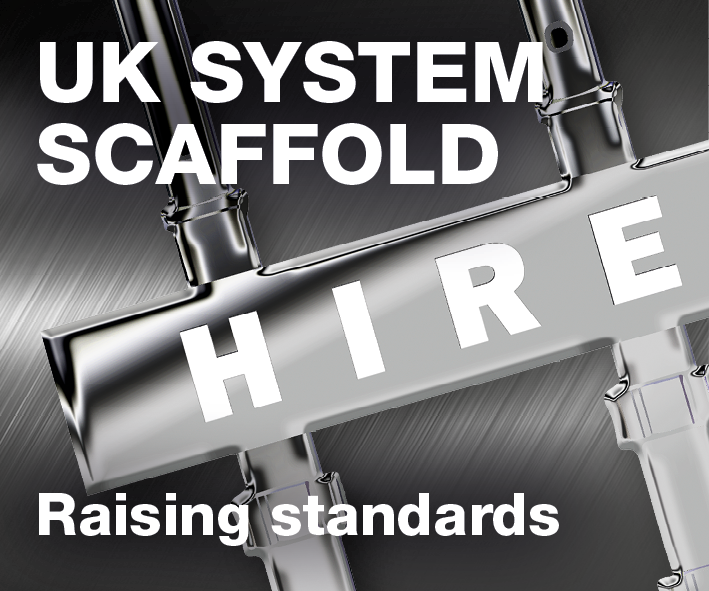 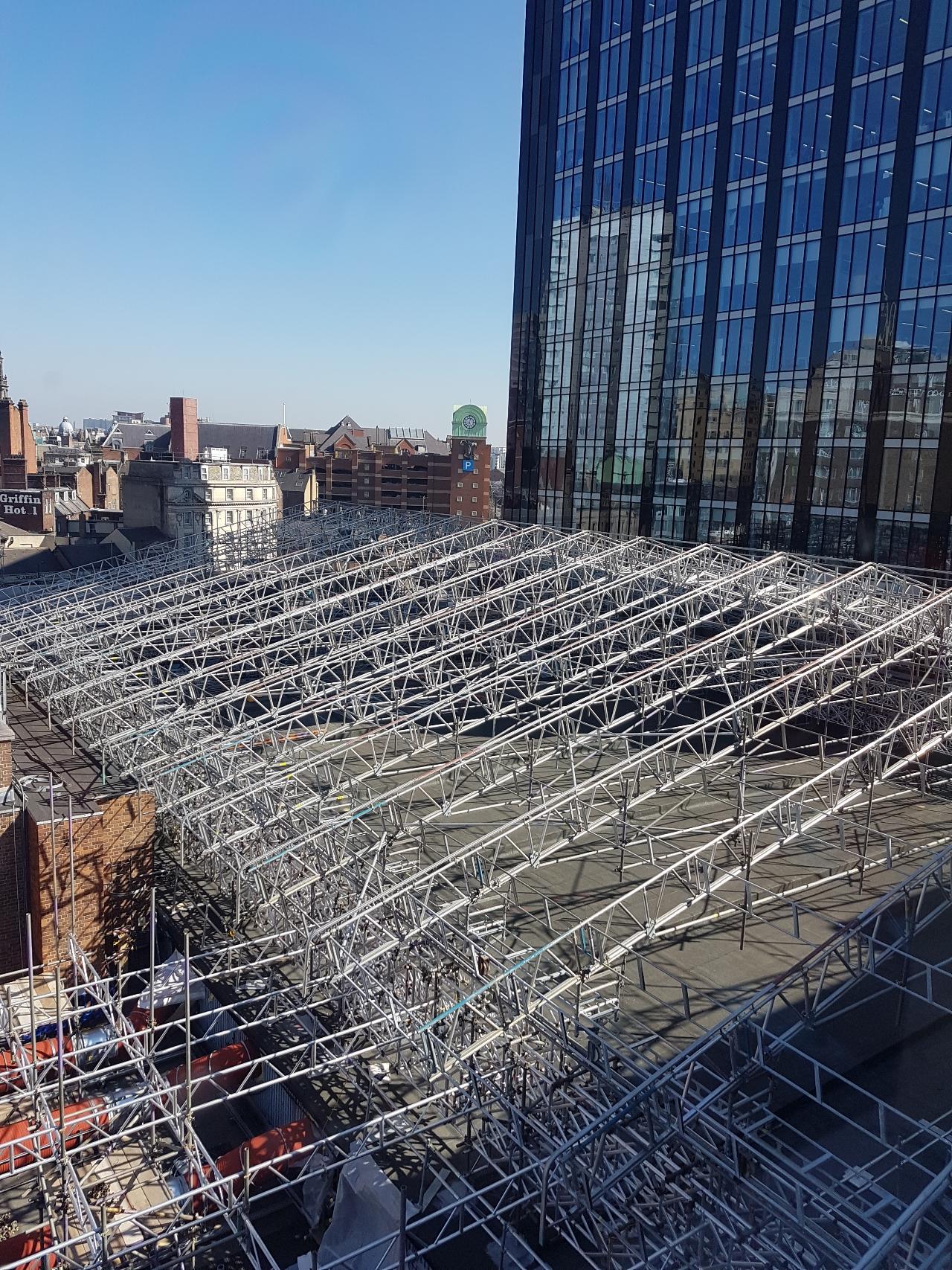 UK System Scaffold Hire has collaborated with J. Gunn Scaffolding to help ensure that, despite one of the wettest summers in living memory, the major redevelopment of Leeds Railway Station stayed on track and the thousands of rail passengers who continued to use the station each day while the work progressed kept dry and experienced minimum disruption to their journey.

Together, J Gunn Scaffolding (which was working for the principal contractor Colt Construction on behalf of their client Network Rail) and UKSSH constructed a massive temporary roof which, despite the torrential weather conditions, didn’t even threaten to allow a drop of water to find a way through it: The size of the project and the tight timescales may have deterred many specialist scaffolding contractors, but J. Gunn Scaffolding in collaboration with UK System Scaffold Hire were up to the challenge.

Using the HAKI 750 Temporary Roof, UKSSH not only supplied the temporary roof but also helped with its design as well as providing ongoing technical and site support.

“It was a very impressive collaborative effort” explained John Gunn: As you would expect we had to operate to the very highest Health and Safety criteria (all of our scaffolders wore double harnesses for the project) so we had to be absolutely confident that any company that we worked with had to be totally compliant: the team at UKSSH has years of experience in working on Network Rail projects, so the commercial, technical and health and safety requirements were second nature to them – it’s part of their DNA.

Their commitment to delivering on time and on budget was equally impressive; From the outset it was clear that UKSSH wanted to achieve the same goals as ourselves – it was a “one team”  approach that paid dividends: Despite the fact that all scaffold works had to be done at night, UKSSH’s response to requests for on-site support were always immediate and despite unseasonal and relentless rain during the project the roof didn’t develop a single leak.” 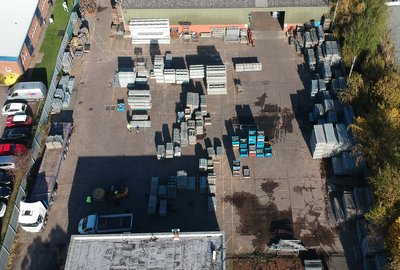 UK System Scaffold Hire has announced the  acquisition of the ... 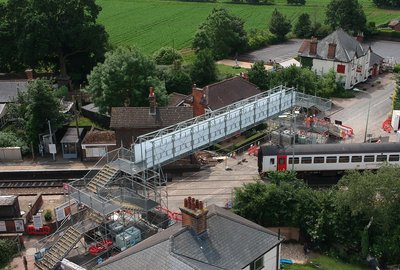 The saying is that necessity is the mother of invention ... 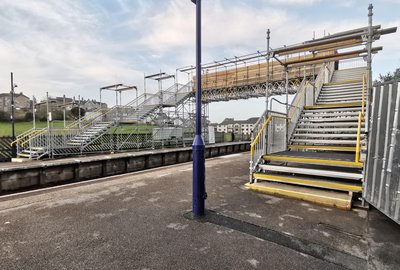 STANDARD SCAFFOLDING AND UKSSH DELIVER BENEFITS EVERY STEP OF THE ...

When it comes to Public Stair Towers, speed and ease ... 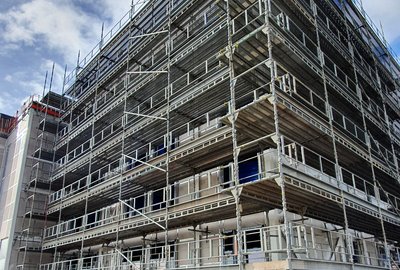 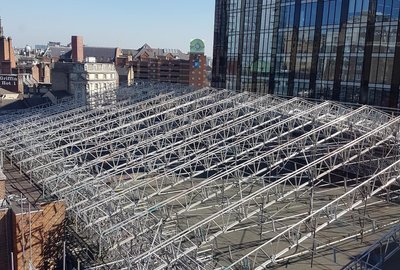 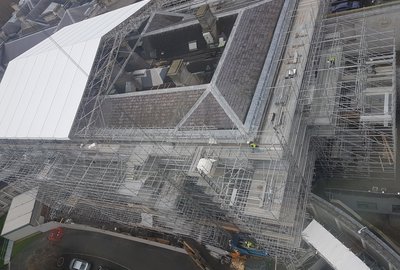